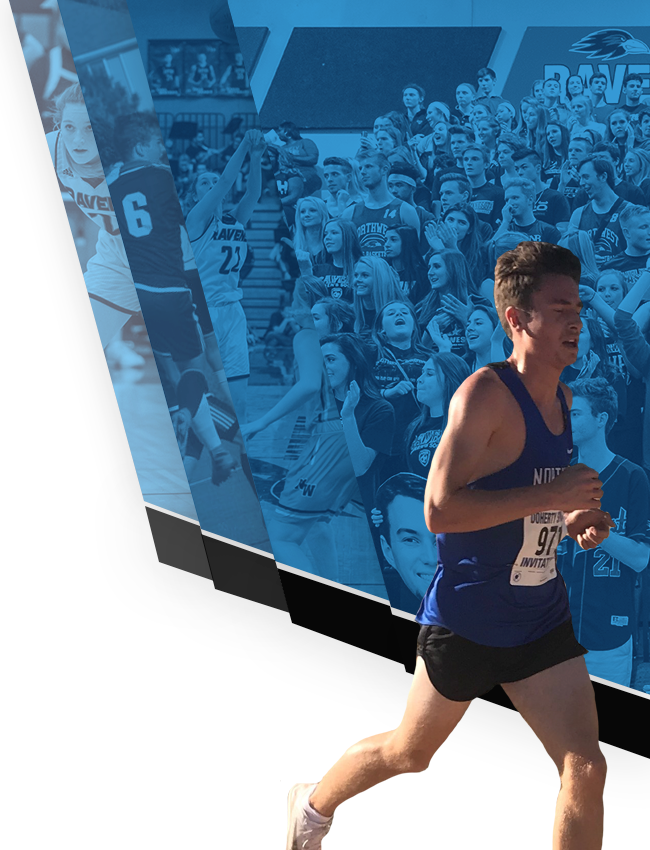 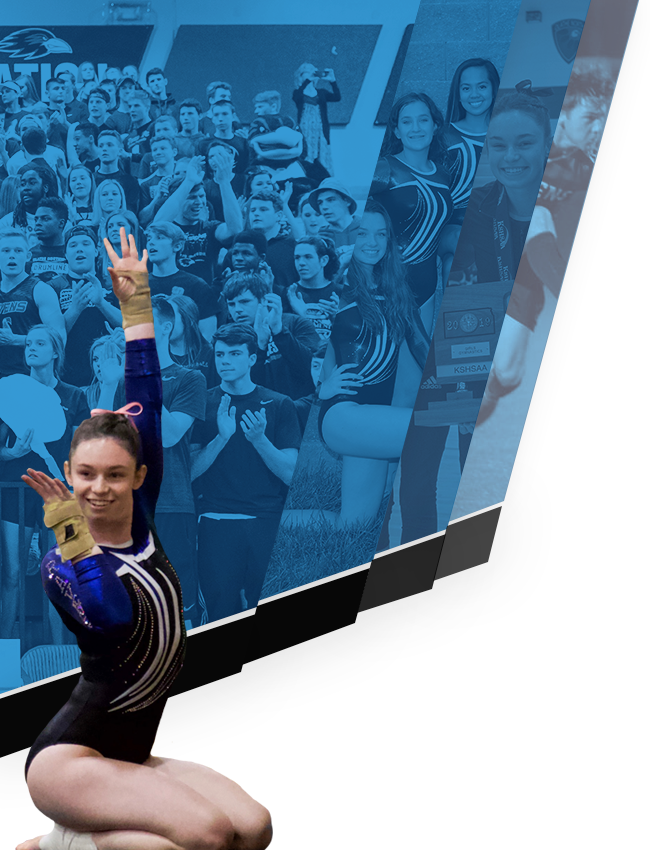 Led by a 5th place individual performance from Joseph Burnham, as well as solid multiple-win days by the rest of their entries, the ONW Raven Tennis Team finished 5th in the 14 team Sunflower League Tournament.
Burnham backed up his Olathe City Championship from Monday, by defeating Olathe South’s Josh Lee and Olathe North’s Amrith Samuel on his way to 5th place in the 28 player singles bracket. Burnham’s only loss came to the eventual 3rd place finisher from Shawnee Mission East, and sets him up to be the number 1 seed at next week’s Regional Tournament in Gardner.
Doubles duo of Gentry Boland and Colby Meinholdt were 10th place finishers in a loaded doubles field, and are strong contenders to qualify for state as well.
Singles player Luke Ragland went 2-2 on the day, losing a heartbreaking tie-breaker in his first match, before rebounding to finish 18th.
Doubles duo of Hayden Pater and Connor McCormick went 2-3 to finish 15th, but did avenge a loss to to Gardner’s #1 duo from Tuesday.
The Ravens will look to finish the season strong and qualify as many people for state as possible next weekend in Gardner.